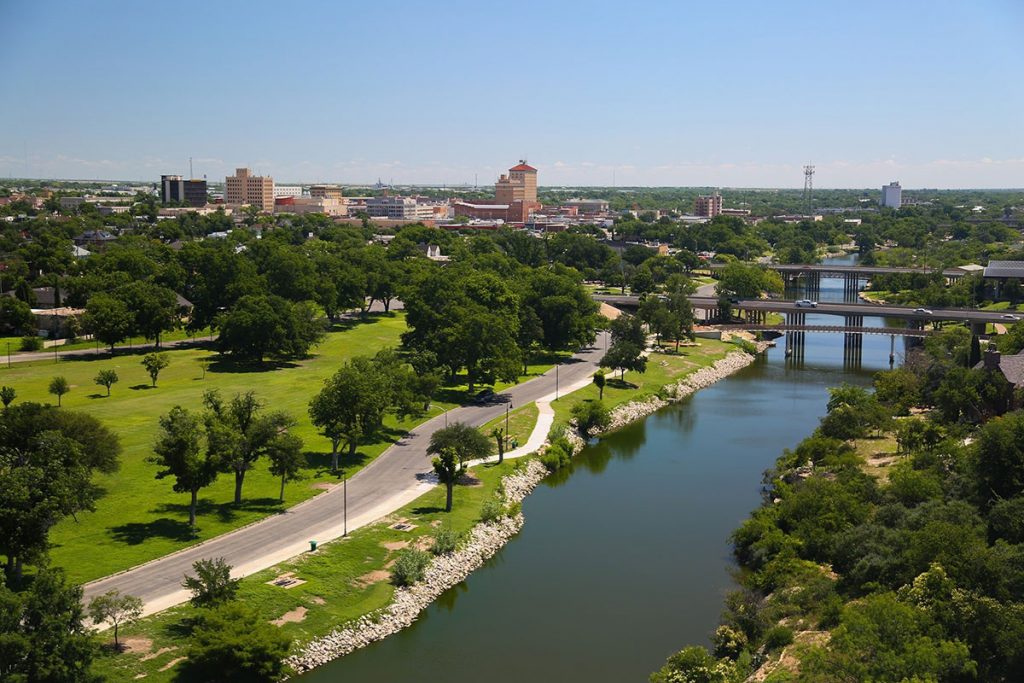 Welcome to San Angelo, an oasis in West Texas! San Angelo is in the Concho Valley, a region of Texas between the Permian Basin to the northwest, Chihuahuan Desert to the southwest, Osage Plains to the northeast and Central Texas to the southeast. This geographical crossroads – plus the confluence of the three branches of the Concho River – has created a unique and special place in North America. A virtual oasis, San Angelo is home to three lakes, as well as the beautiful Concho River, which runs through the heart of the city.

San Angelo offers a delightful mixture of arts and culture of West Texas, from a sophisticated symphony that showcases artists such as the Vienna Boys Choir to country and western music, to a civic ballet whose students regularly earn spots at top national dance academies to the folk dances of Mexico. Patrons enjoy live theater at the state’s longest-running theater, Angelo Civic Theatre and on the Angelo State University campus. The Chicken Farm Art Center displays works by visual artists of all media, and the San Angelo Museum of Fine Arts, a world-class museum that received the prestigious National Museum Service Award, houses continually changing exhibits by artists from Texas and around the world. Also native to the Concho Valley is the San Angelo Stock Show and Rodeo, which began in 1932, making it one of the longest-running rodeos in the world.

For more information on the city and the county, please visit the City of San Angelo and the Tom Green County online. 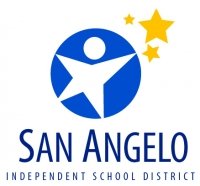 Angelo State University is a dynamic learning institution ranked by The Princeton Review as one of the nation’s Best Colleges every year since 2010. The university offers over 100 majors and concentrations through its six colleges: health and human services, arts and humanities, education, graduate studies and research, science and engineering, and business. 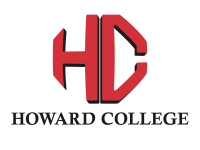 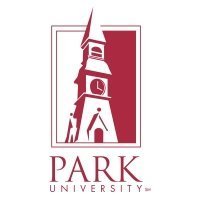